On certain Sites, it is the flora that provides the specialist ecological value, either in its own right or as a specialist food plant. In these situations the plants themselves have to be moved to adjacent retained land.

Successful translocation of Marsh Orchids (from a development site as part of planning permission consent to an adjacent wildlife reserve area) involved cutting extremely large turfs which were then placed in to trays for transport to the new site. 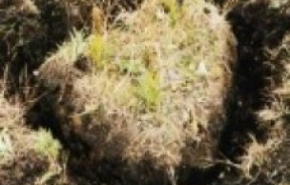 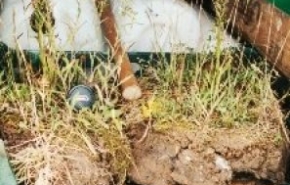 In some situations, large swathes of habitat have to be removed and placed elsewhere. In this case, turfs were translocated approximately 150m from their original location to the receptor site to protect the habitat of a rare and endangered butterfly species during a construction operation. 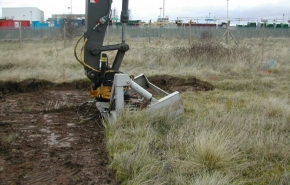 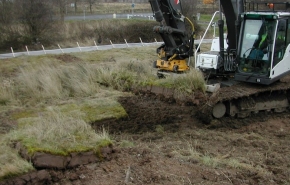 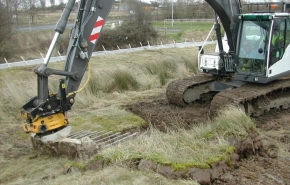