Native and non-native invasive weed species present a variety of problems that make them undesirable and legislation invariably prescribes their removal by the landowner. The majority dominate over indigenous species thereby removing the diversity from our native habitats, in addition to this some are also poisonous, making their removal not only desirable but essential from a health and safety point of view.

In the case of Giant Hogweed, this safety aspect cannot be stressed enough due to the extreme burns it creates. Other species dealt with include Japanese Knotweed, Rhododendron, Himalayan Balsam and Ragwort.

All projects involving weed control require a long term plan in place to control any re-growth and prevent re-infestation.

Outside the domestic environment rhododendron can become a major invasive weed, creating thick stands in a variety of habitats, thereby preventing growth and regeneration of desired local species.

Its control may vary from using excavators to grub out large areas to using winches to pull out root plates or the more traditional approach of cutting and burning the stems and then treating the stumps with a herbicide. 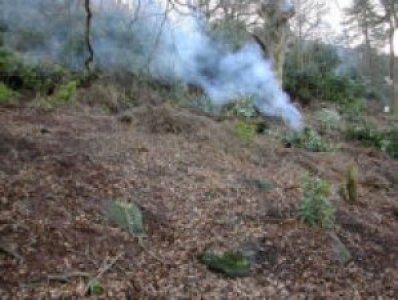 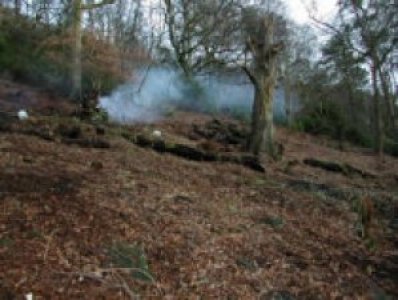 Now a major problem in the British countryside. This introduced plant will grow through roads and foundations, being able to regenerate from a root rhizome weighing less than a gramme. To ensure its eradication from a site requires a long-term plan, lasting at least 3 years, with regular and effective herbicide application. 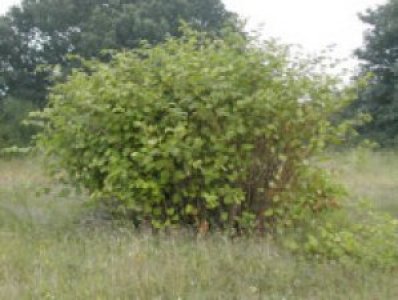 With the ability to cause serious re-occurring blistering of the skin, from even its seeds, this is a plant that should be treated with extreme caution. The thousands of seeds produced by each plant remain viable for a number of years, so its eradication requires a long-term approach. Transporting and disposal of soil contaminated with its seeds is legally controlled and requires specialist advice. 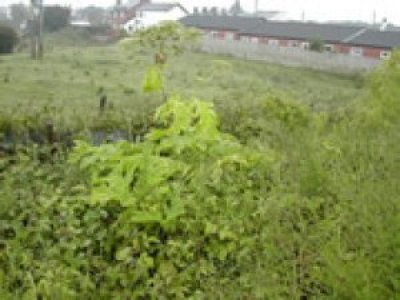 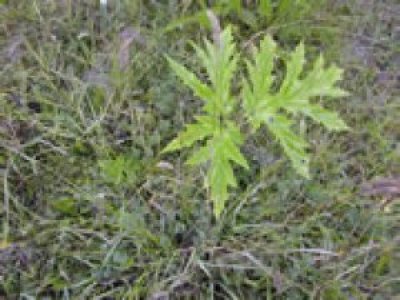